Covid 19 Update - We are currently offering curbside appointments, please contact us once you arrive - 615. 739. 5824 Skip to content

Shots In Furry Arms—Vaccines Are Important For Pets, Too

You cannot protect your pet from every hazard, but keeping their vaccinations up-to-date can safeguard them against many contagious diseases. August is National Immunization Awareness Month, and our team at WesVet Animal Hospital wants to ensure you know why vaccines are crucial for your pet’s wellbeing.

Vaccinations that are recommended for all pets because the disease is highly contagious, causes severe illness, or is transmissible to humans are considered core vaccines. For dogs, these include:

The veterinary professionals at WesVet Animal Hospital may recommend additional vaccines, based on your dog’s circumstances. These optional vaccines may include: 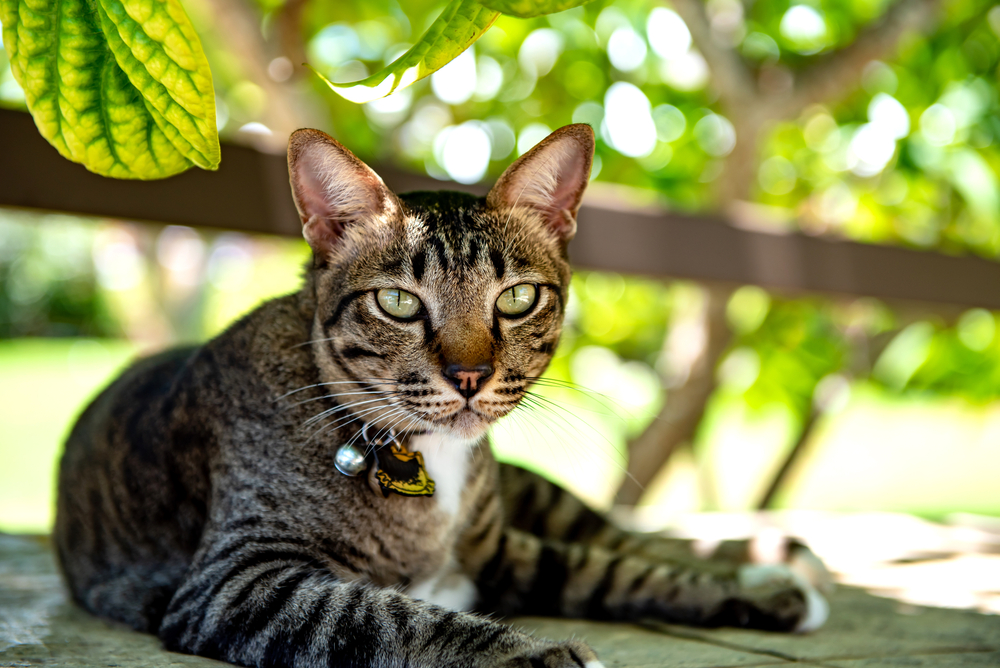 Most optional vaccinations for cats are recommended only for cats who go outdoors, or those who frequent boarding facilities or groomers. Cats who live exclusively indoors are not considered to be high risk. Optional cat vaccines include: